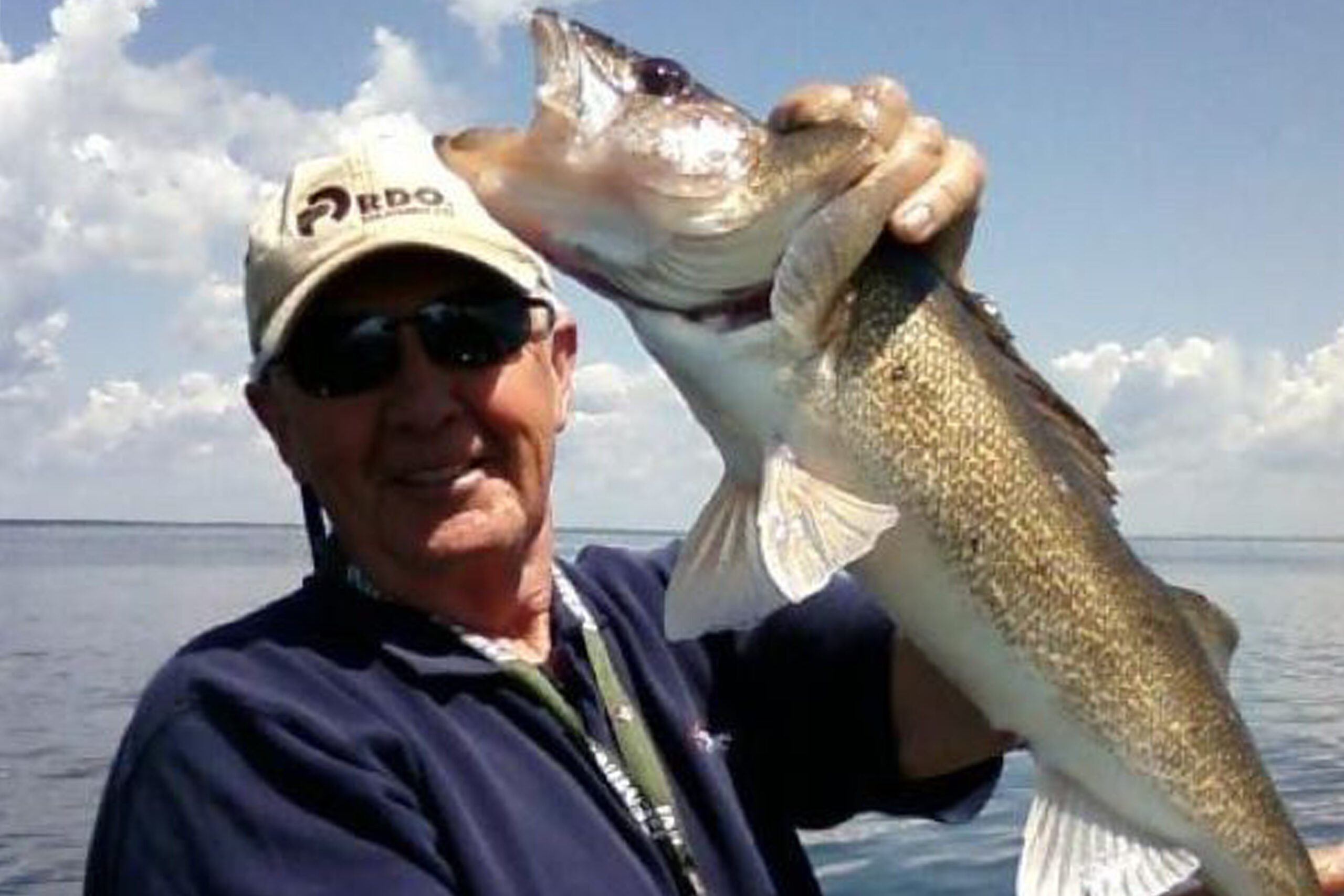 Throughout the years, cancer treatments have continued to improve, with patients seeing better outcomes than ever before. Despite all of this progress, cancer is still a life-changing diagnosis, for both the patient and their family members. With your help, Forward Health Foundation can provide support and help when it is needed most.

Forward Health Foundation Cancer Care Fund is named in honor of Jim Tarbell, who served as Board Chair of the Foundation from 2015 to 2017.

Jim and his wife Pat made Deer River their home in 1972, along with their three young children, Tim, Kelly, and Shelly.

Jim’s job with the state forestry brought the young family to Deer River and it wasn’t long before his passion to be involved in the community began to blossom. He was an active member of Bethany Lutheran Church, serving in many roles.

Jim was also a member of Deer River Ambulance for several years as an EMT, proudly helping people with critical needs at all hours of the day and night. He also volunteered for over 20 years on the Deer River Fire Department. He loved being part of a dedicated team whose responsibility it was to make quick decisions to save property and more importantly lives when accidents happened or disaster struck.

Being a part of the Deer River community for so long and holding such active roles in both the Ambulance and Fire Departments, Jim was truly passionate about the need to support high-quality health care.

He very much enjoyed the people he worked with on the board, developing key business partnerships and friendships.

At about the same time he became the Board Chair in 2015, Jim was diagnosed with bladder cancer.

As such, he had the unique position of not only being in charge of a foundation that promoted healthcare, but also being able to see firsthand the importance of being supportive of people with critical health care needs. Going through a cancer treatment program himself, he could specifically appreciate the importance of a high-quality cancer program and could fully understand the needs of patients and their families at a most vulnerable time.

With this in mind, Jim would have been very humbled and proud to have Forward Health Foundation’s Jim Tarbell Cancer Care Fund named in his honor. After a lifetime of serving people in so many ways, his legacy lives on by continuing to help people in his hometown in ways that he could fully relate to in such a personal way.

Given to newly diagnosed Essentia Health patients in our community, the Cancer Care Packets include a $100 Visa (R) gift card and local cancer resources.

These supports help providers and staff go above and beyond to care for our patients. From free meals for patients and caregivers, to comfort items for chemotherapy, your generosity allows the healthcare team to compassionately care for patients and their families amid a difficult diagnosis.

Could you be a recipient?

If you’re a patient who may be eligible for a Cancer Care Packet, please ask a member of your Essentia healthcare team or contact the Foundation.

Gifts to the Forward Health Foundation help support health and wellness in our communities. From groundbreaking new programs and projects to support of critical healthcare efforts, we can provide you with a variety of giving options.

Gifts to the Forward Health Foundation help support health and wellness in our communities. From groundbreaking new programs and projects to support of critical healthcare efforts, we can provide you with a variety of giving options.

Gifts to the Forward Health Foundation help support healthcare services and scholarships throughout our region. From groundbreaking new programs and projects to support of critical healthcare efforts, we can provide you with a variety of giving options.